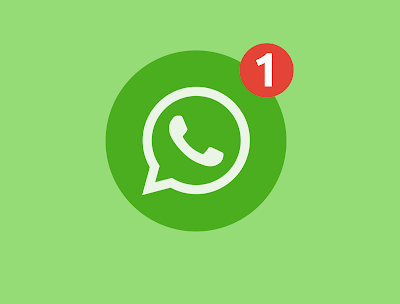 WhatsApp, which had announced that accounts that did not meet their terms would be disabled on February 8, has now backtracked from its decision.

WhatsApp, the leading messaging service, has caused a great deal of controversy in the Internet world by updating its terms and conditions. Among WhatsApp’s tweaked terms, the issue of data sharing with Facebook has been the subject of much controversy.

However, the question of the privacy protection of WhatsApp users continued to be raised. WhatsApp has backtracked on its decision, saying that accounts that do not meet their conditions will be disabled on February 8. WhatsApp also said that users will be given until May 15 to learn about their new security features.

In a statement issued today (Jan. 16), WhatsApp said, “Users’ WhatsApp accounts will not be disabled or suspended on February 8. The various rumors circulating in this regard are not true. They are wrong. The authenticity of information shared among friends and relatives will be protected.

How the data is collected and used in the new update is even more clearly explained. Since WhatsApp is not used by everyone for business use now, we hope that more users will opt for business use in the future. This gives users enough time to learn about new security features.